People Magazine – MLB All Stars Among Us 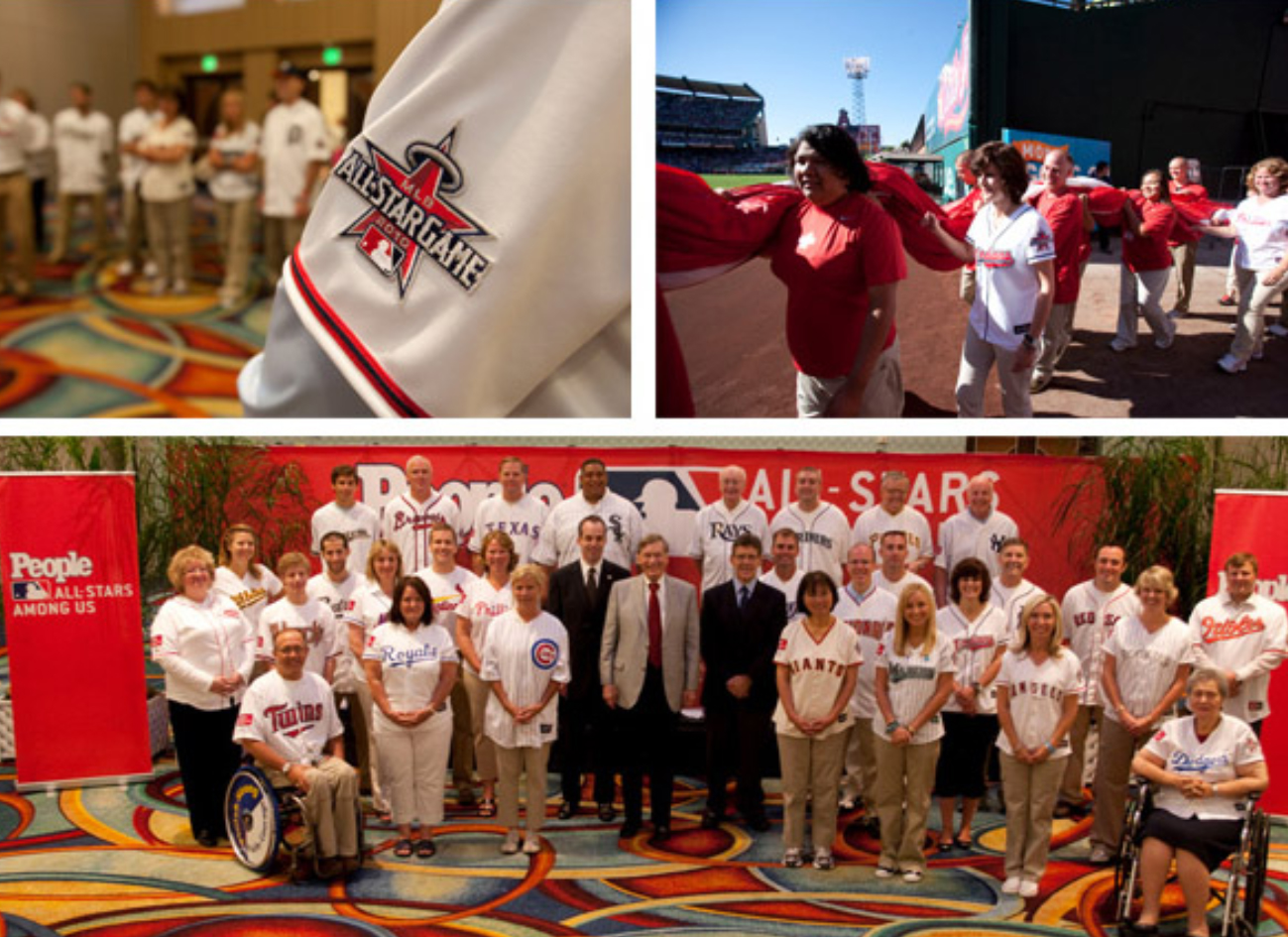 After 7,500 nominations and 1.7 million votes Enchanted Makeovers was honored along with 29 other nominees by PEOPLE Magazine and Major League Baseball at the 2010 MLB All- Star Game in Anaheim on July 13, 2010. The All-Star Game on FOX again drew a large audience with nearly 30 million people tuning in to watch.

The easy primetime ratings victory marked the Network’s best primetime since the American Idol finale on May 26 and the highest-rated primetime program since Game 7 of the NBA Finals on ABC on June 17.

Enchanted Makeovers was blessed to be nominated in the Cleveland Indians category.
We were also surprised with a special video recognition by Celebrity Sheryl Crow.

Office Hours: By appointment only. 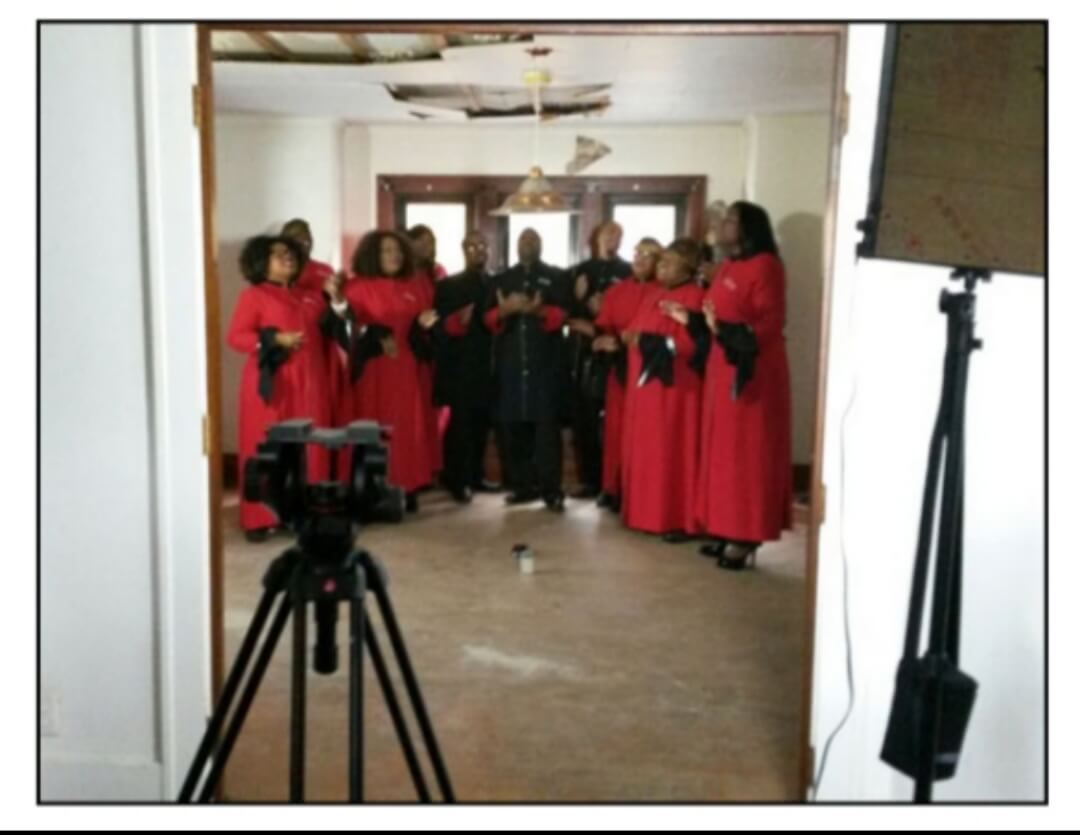 House blessed by the Selected of God Choir best known for their rendition of Eminem’s ‘Lose Yourself’ in the Chrysler Superbowl commercial. 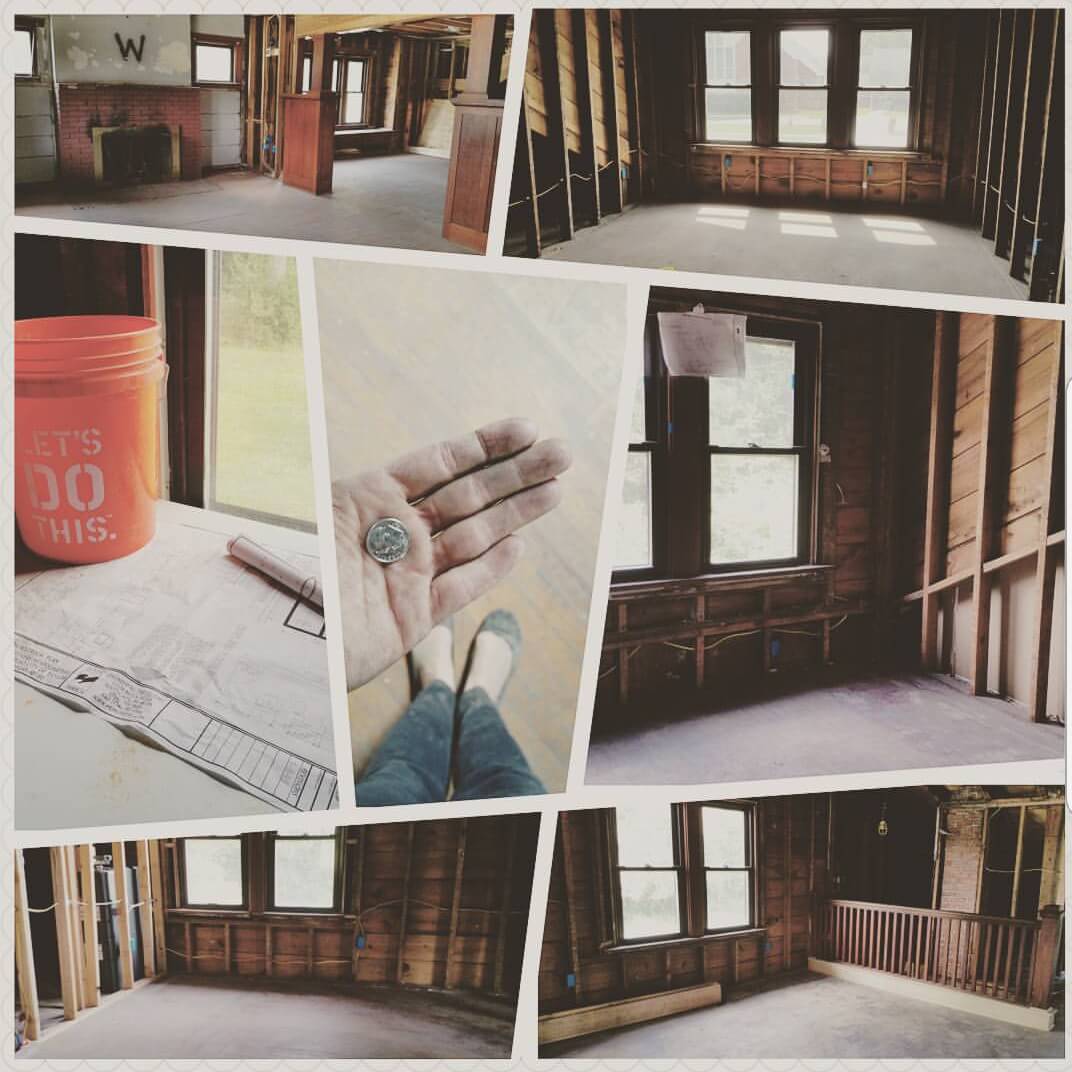 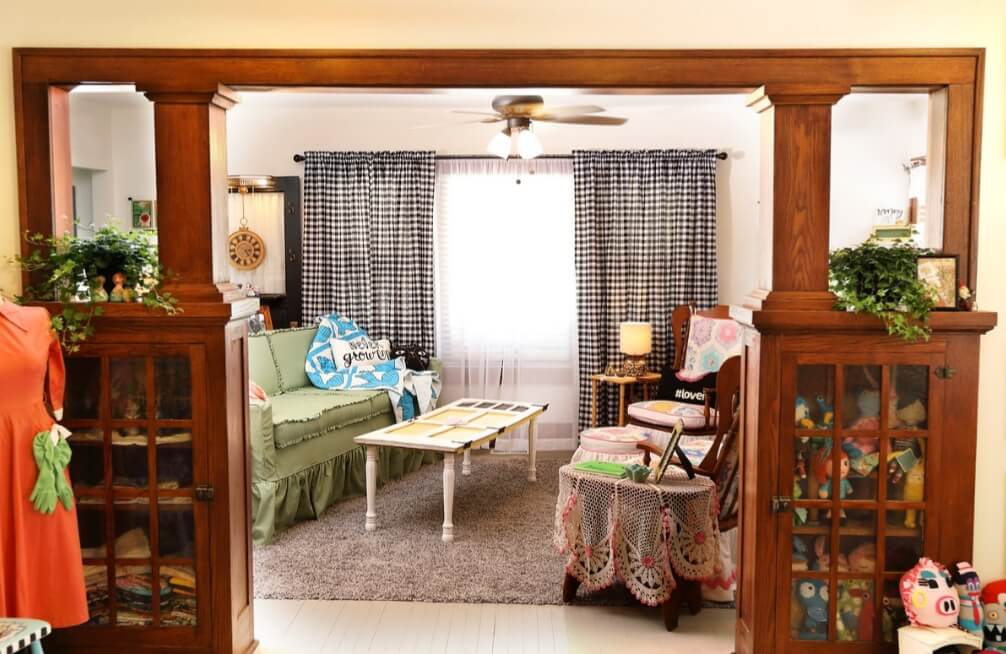 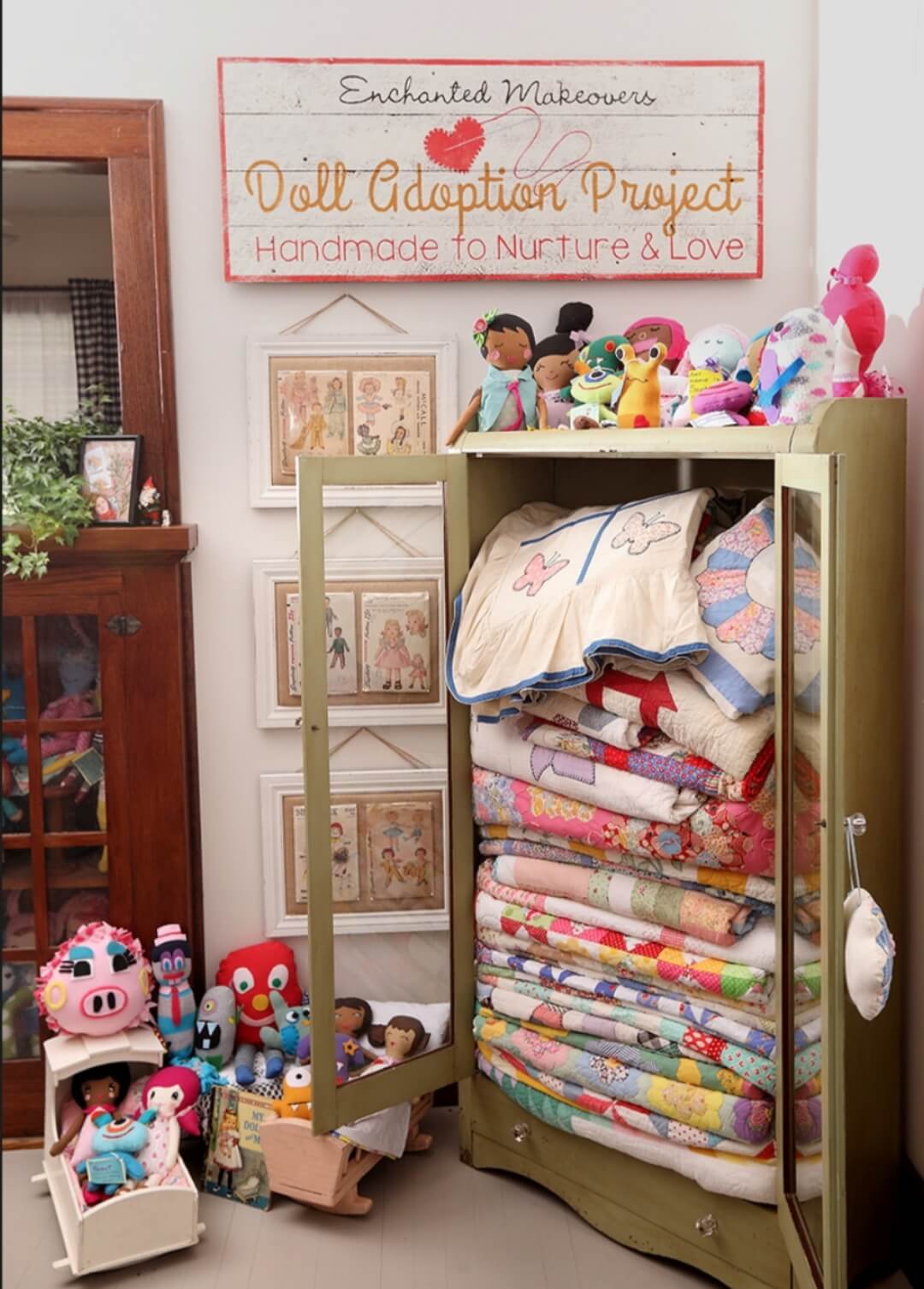 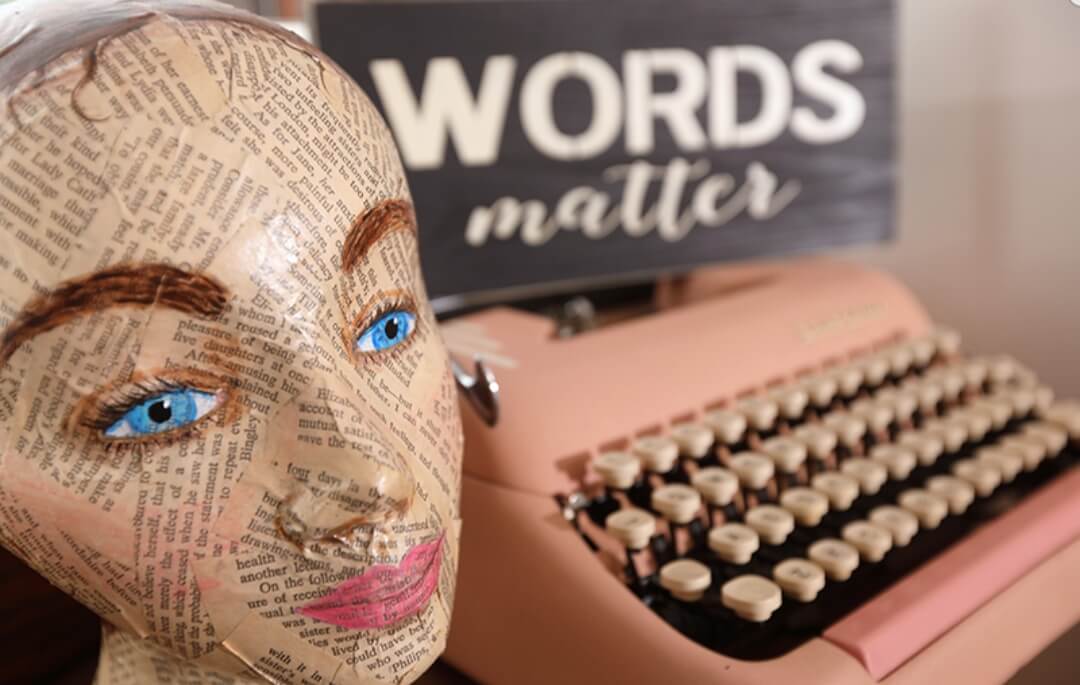 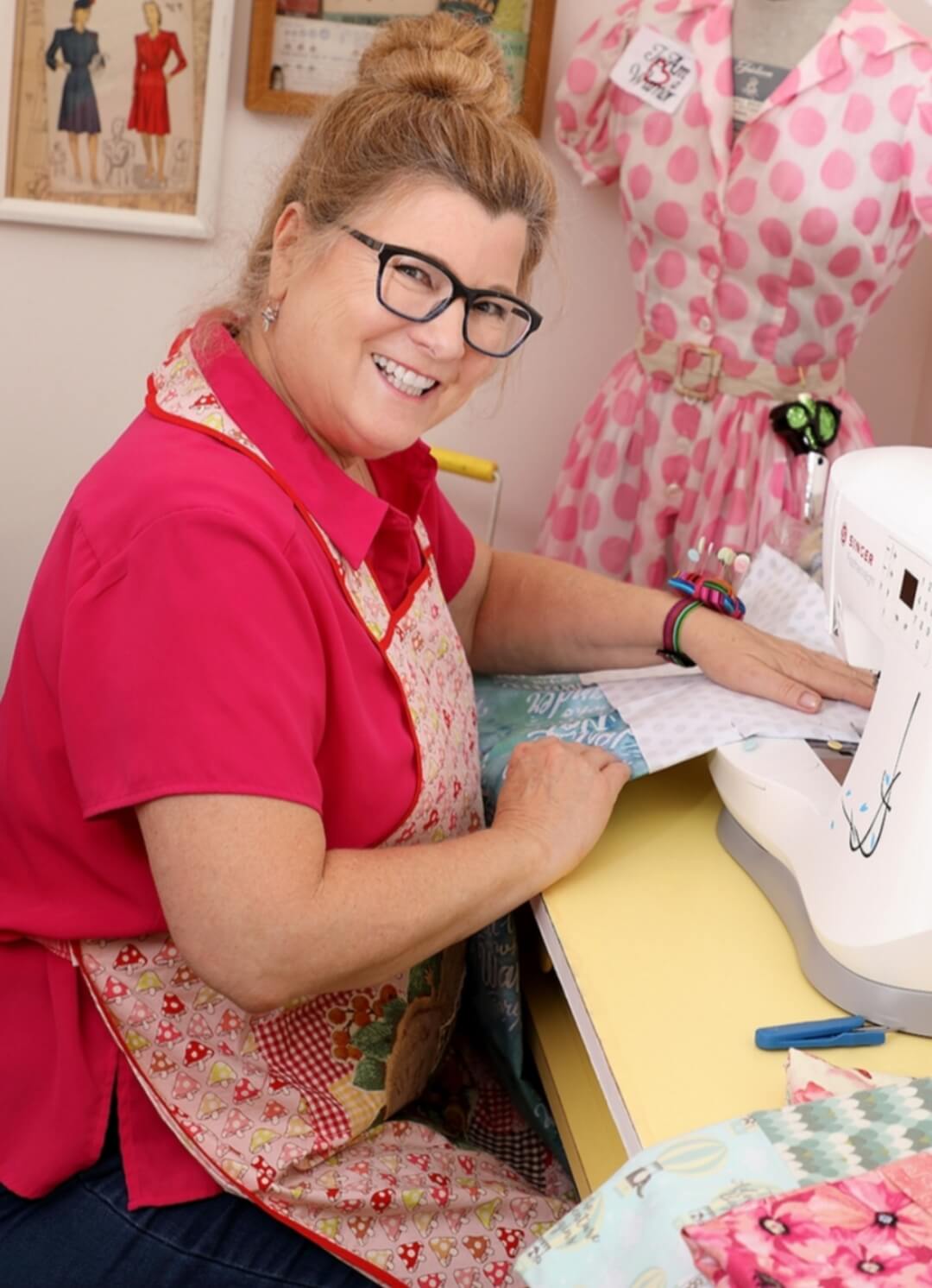 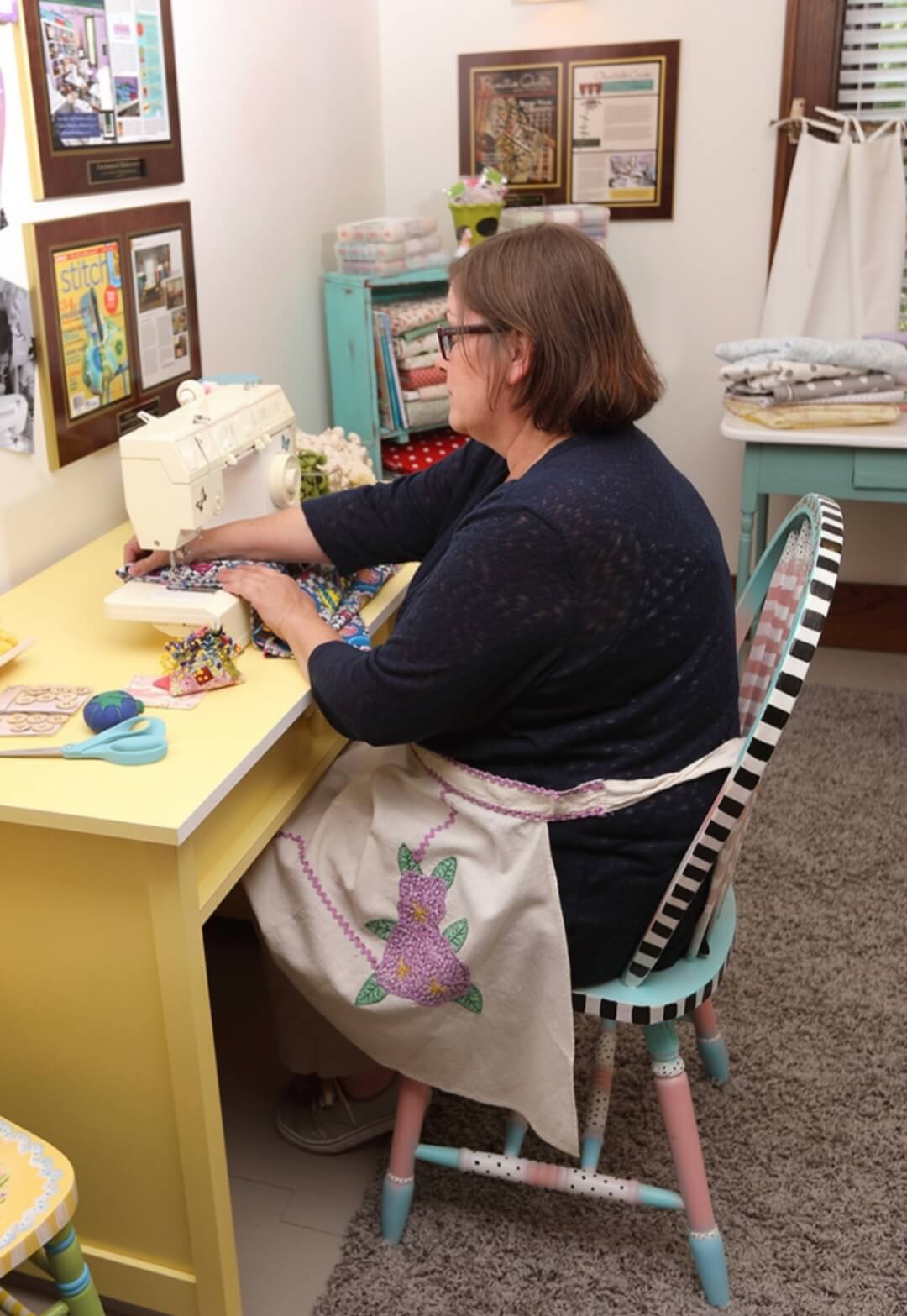 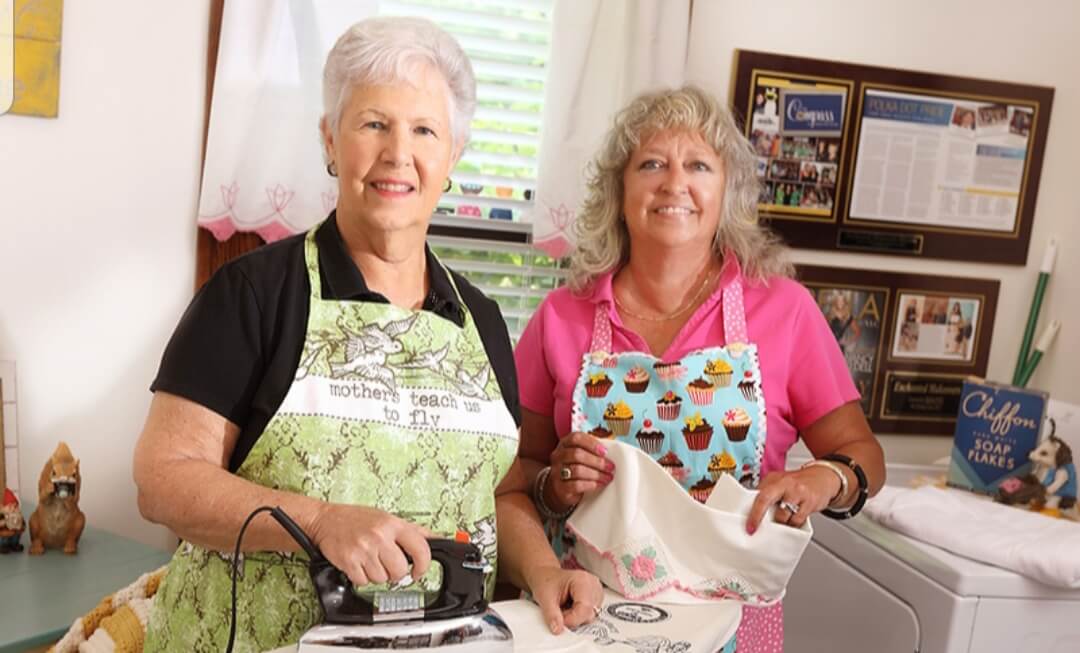 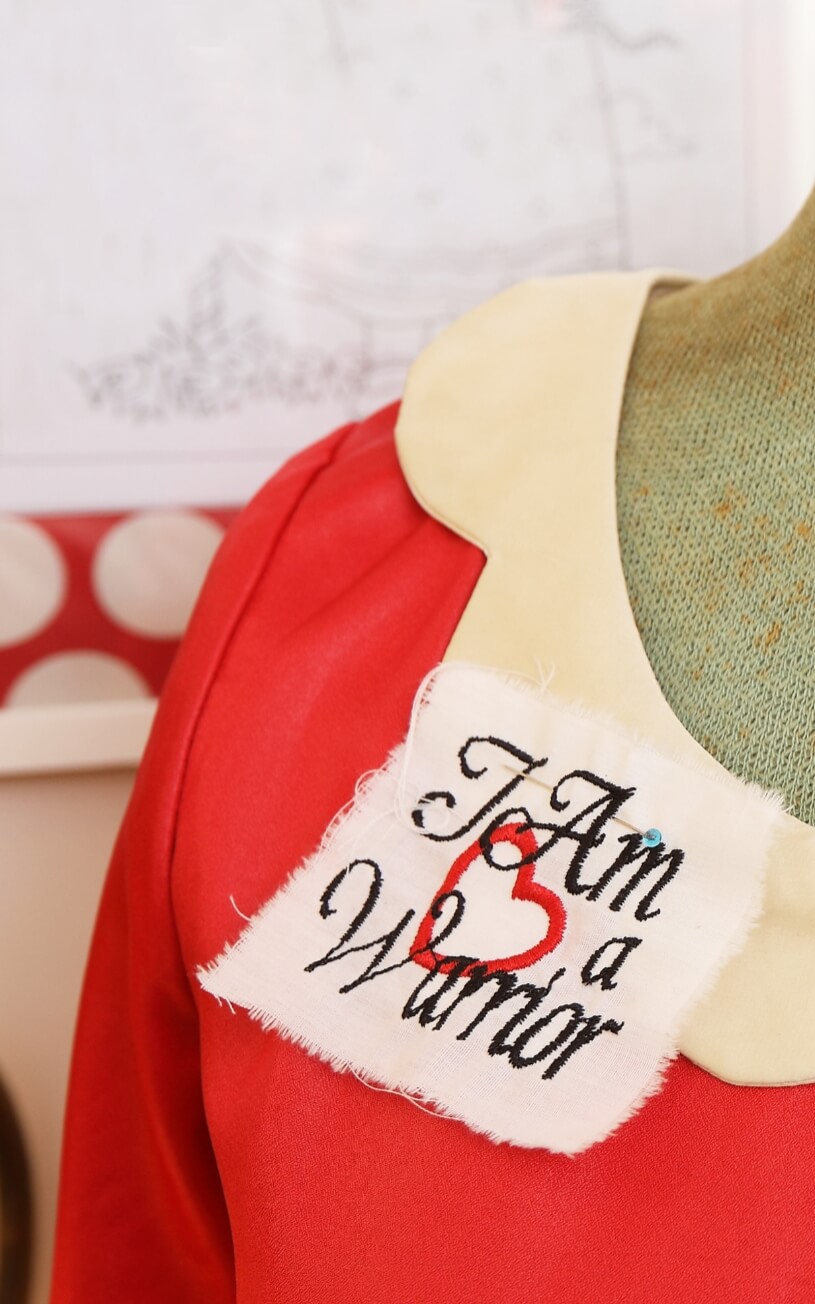 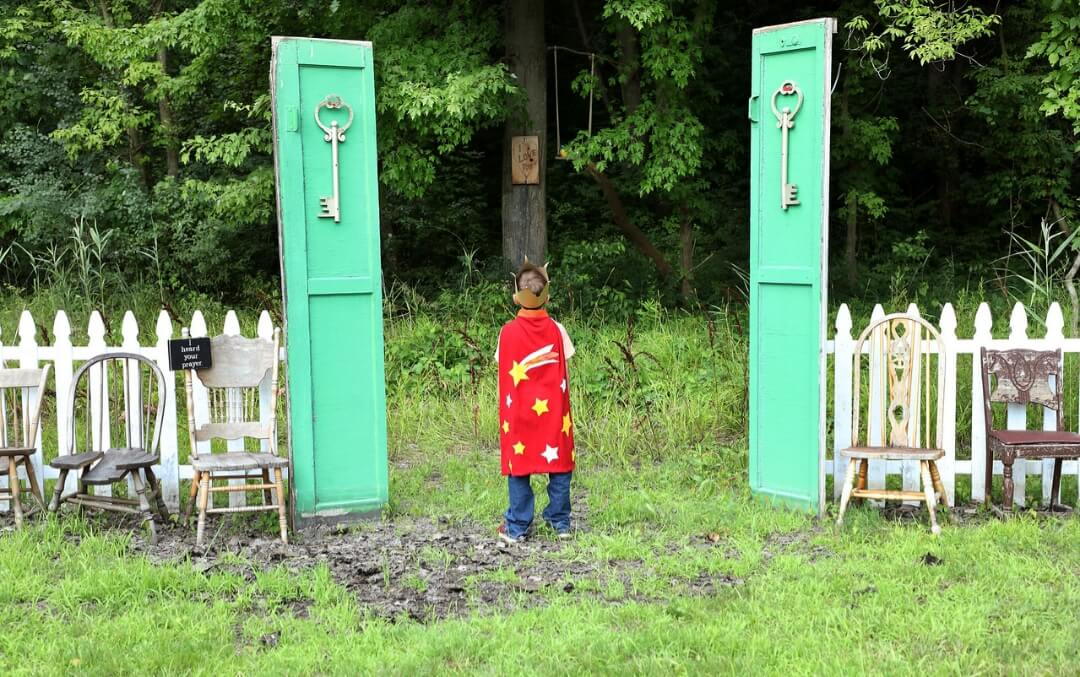 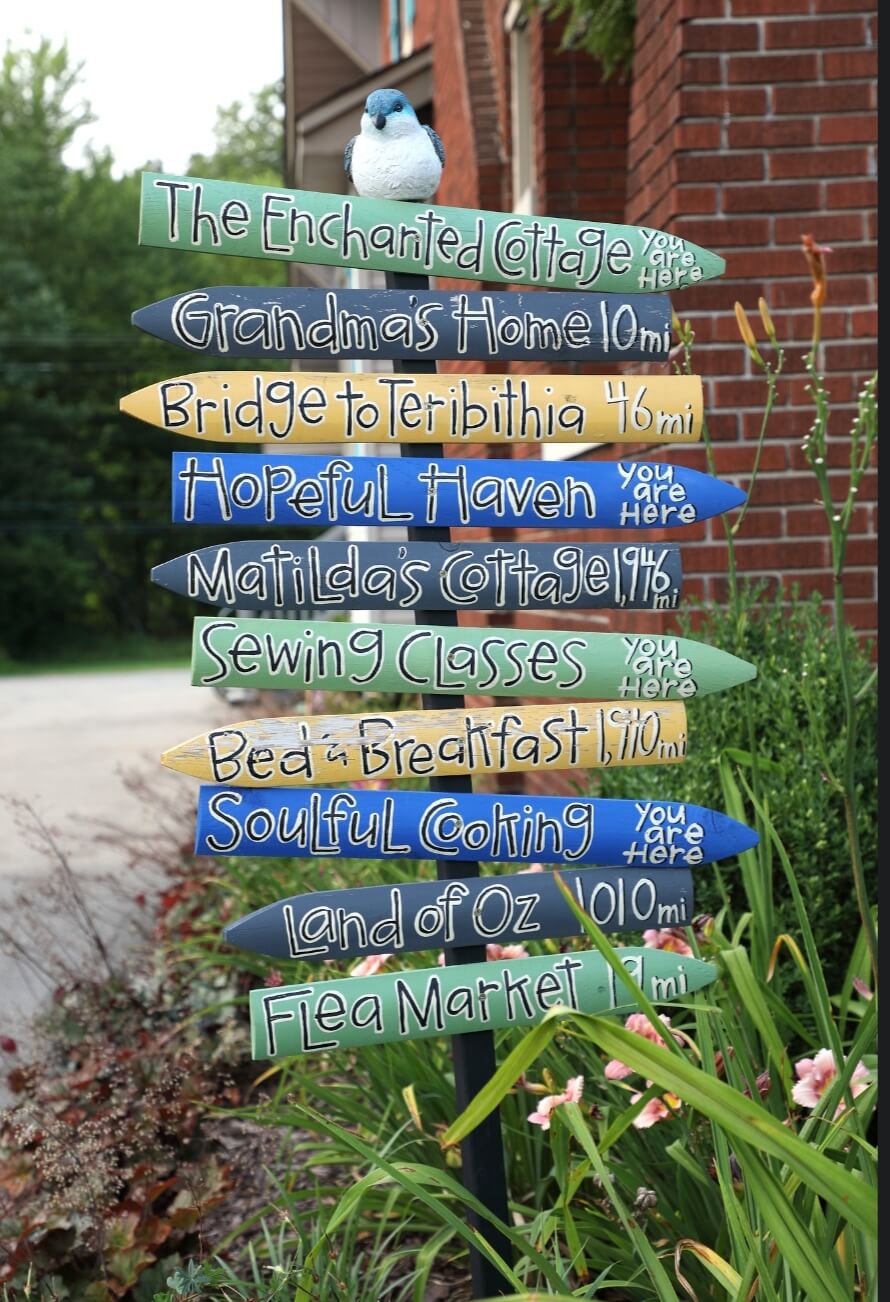